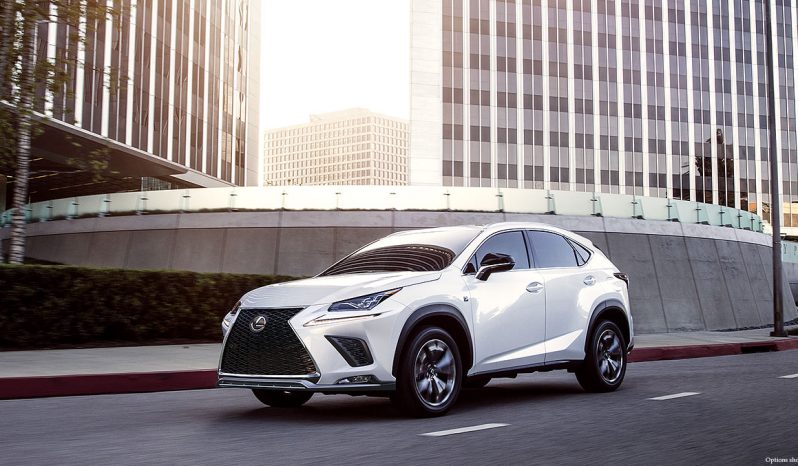 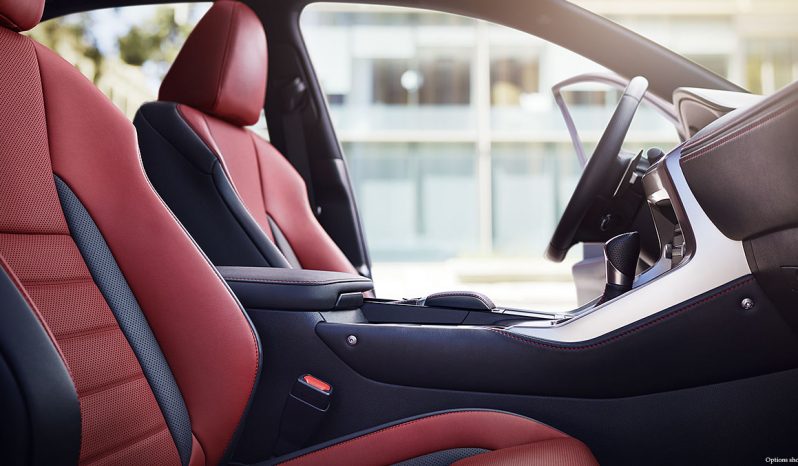 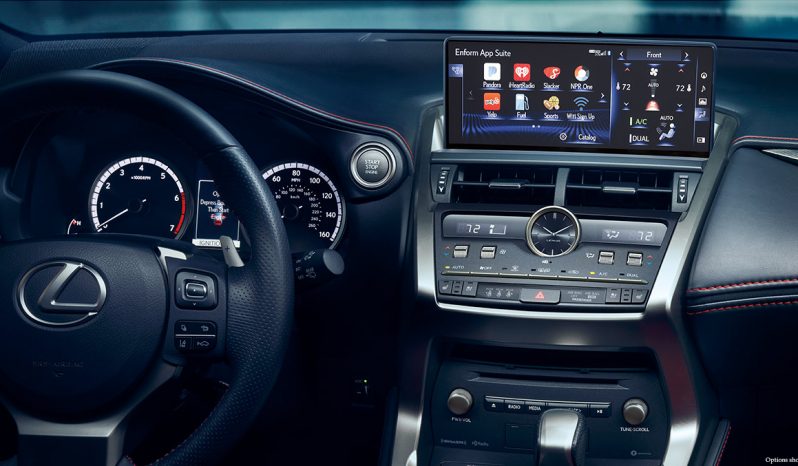 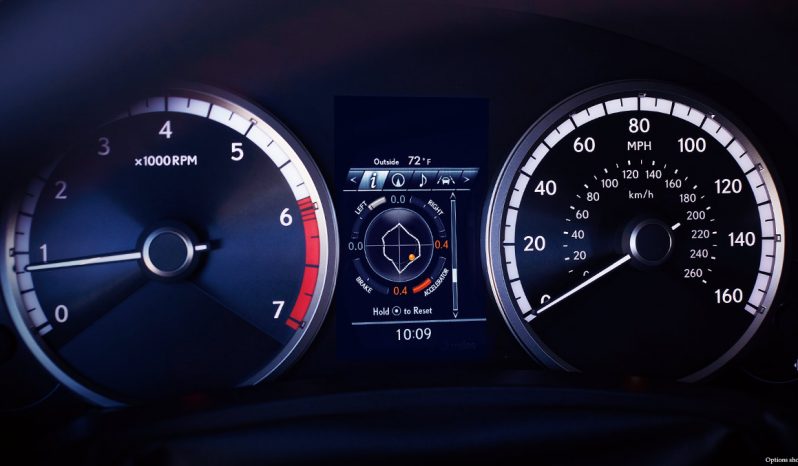 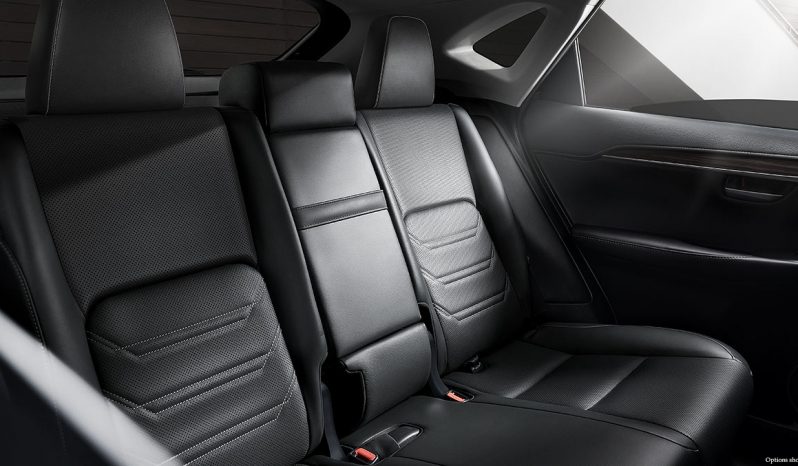 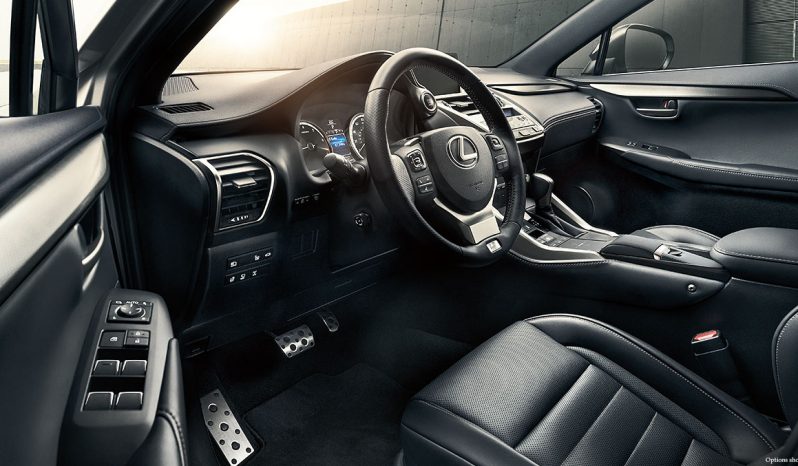 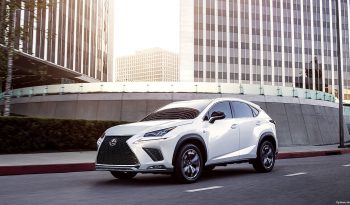 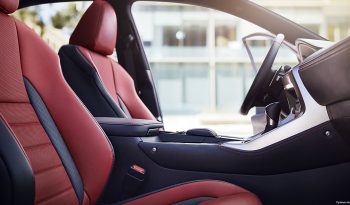 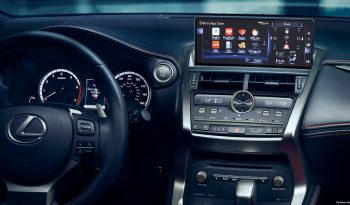 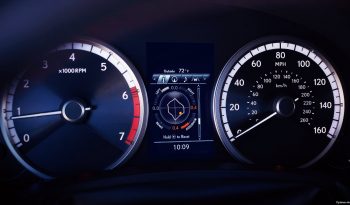 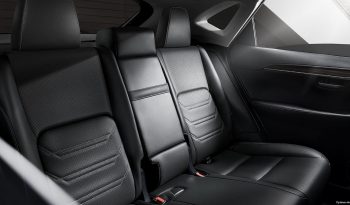 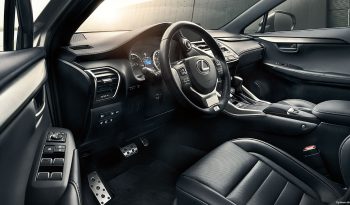 The biggest change for the 2018 NX is with the NX300 nomenclature replacing the NX200t. The engine — a 2.0-liter, 235-hp turbocharged four-cylinder — stays basically the same, though. The automaker says the NX300’s straight-line performance will “essentially remain the same.”

Performance upgrades come in the form of enhancements to the crossover’s suspension tuning and the addition of Lexus’ Adaptive Variable Suspension based on the system found in the LC 500, which can offer up to 650 instantaneous compression and damping adjustments, up from 30. The shocks, springs, stabilizer bars and bushings are retuned for improved turn-in response and cornering.

This vehicle has been inspected by an authorized dealer or service partner and includes additional services.

All offers, incentives, promotions and specials are subject to change. PRICES DO NOT include tax, tag, bank fee, DMV fee/Doc fee or shipping. Some cars MUST HAVE LOYALTY…. All factory colors available. Nationwide shipping is available. We can get a lease done with less than perfect credit! We welcome your trade-in. May be a one pay lease. May require security deposits.The vehicle images are for display purposes only, actual vehicle may vary depending on packages selected. Not responsible for typographical errors. Please contact us for up-to-the-minute availability, verification and details.